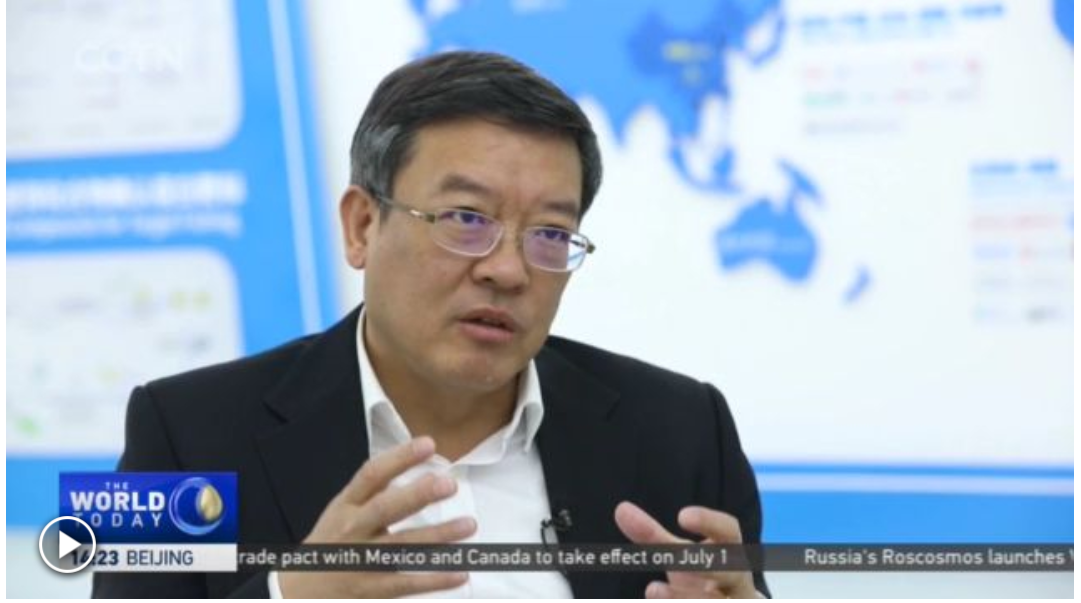 The concept of a DNA encoded chemical library to discover drugs at an early stage has been around for years. But the sector is only just starting to pick up steam. One company called HitGen has recently listed on a fundraising platform in Shanghai, the Science and Technology Innovation Board. Our reporter Wei Lynn Tang visited the company's headquarters in Chengdu.

Inside the labs of HitGen, a Chengdu-based biotech company, chemists are busy synthesizing carrier materials and screening for drug candidates.

On April 16, HitGen listed on China's Science and Technology Innovation Board, raising 118 million US dollars.

JIN LI Chairman & CEO, HitGen Inc. "One, to continue to invest in our core technology which is the DNA-encoded chemical library to design, synthesize, and screening for drug discovery. And secondly, it's to progress our drug discovery programs. We already have programs in clinical trial, many in pre-clinical stage; and we want to progress them gradually one by one into clinical trial, and that requires funding."

HitGen says its own program is now in Phase 1 clinical trial stage. Meanwhile, GSK, the first multinational to apply this DEL technology, is already in Phase 2.

HitGen has collaborated and signed licensing agreements with global pharmaceutical companies to help it discover and develop new medicines.

The company has under its belt 400 billion molecules, and plans to up this to 1 trillion by the end of 2020.

JIN LI Chairman & CEO, HitGen Inc. "While increasing the number of molecules to 1 trillion, we will also continue to improve the chemical novelty, developability, physical chemical properties of the molecules, quality of molecules, as well as screening process."

I spoke to one medical analyst.

He cautions that there are no drugs discovered with DEL technology presently in the market yet. But he says that's because this technology is still too new.

AARON LIAO QINGYANG Analyst, Capvision "According to statistics of 66 preclinical candidate compounds (PCCs) from 2016 to 2017, the results show that the proportion of PCCs discovered by DEL technology currently accounts for only 1 percent. But in the past two years, as the technology has further matured and commercialized, the promotion of this technology is expected to increase rapidly."

Meanwhile, a fund manager says this industry may be too specialized for ordinary investors. But he remains upbeat about China's medical industry overall.

HitGen currently derives a bulk of its revenue from overseas clients. It hopes to raise the proportion of local Chinese clients to 50 percent in the next 3 to 5 years.

The company also says it will take at least 5 years to find out if drugs discovered with its DEL technology succeed at the clinical trial stage, in order to hit the market.

But its long-term vision to continue building molecules, which underpin future drug discovery, remains in tact.