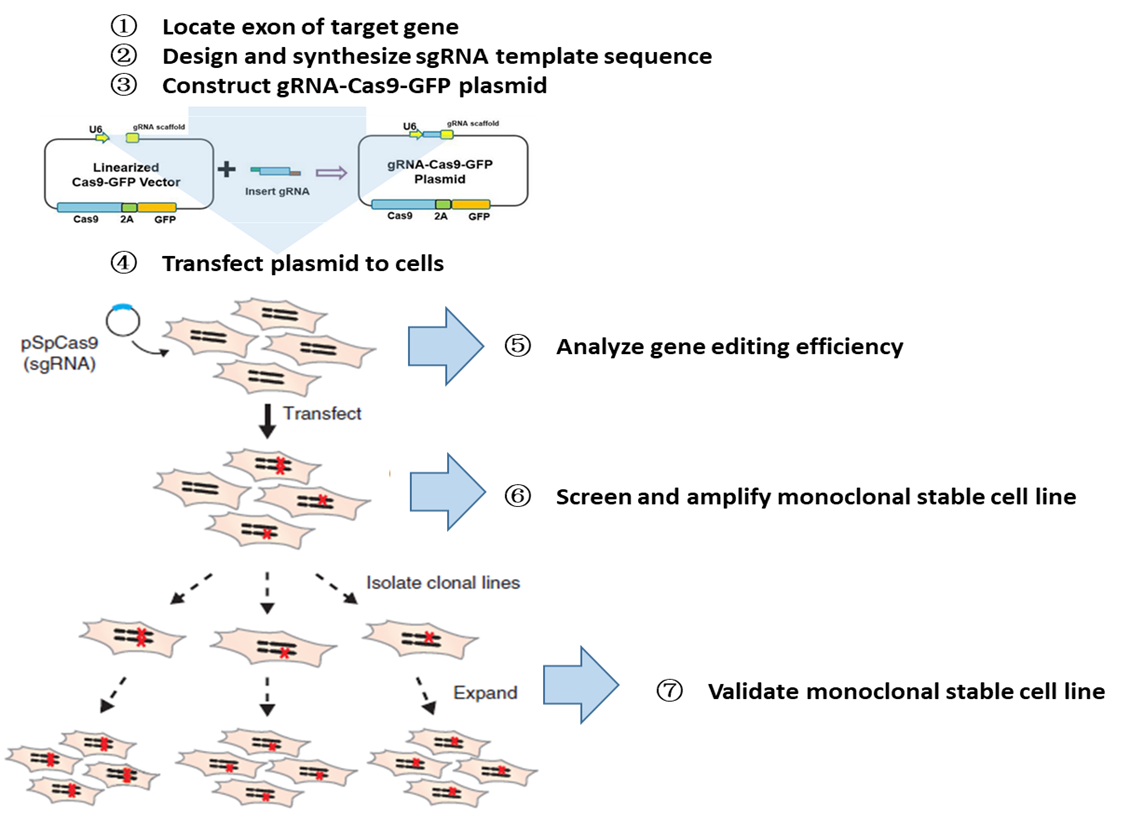 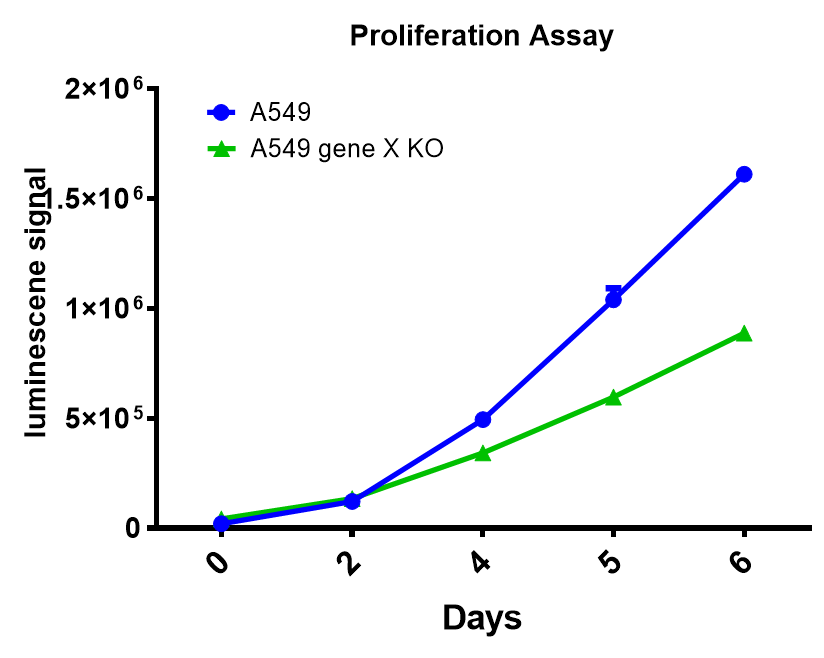 Gene overexpression stable cell lines are one of the widely used tools in target validation. Lentivirus vectors are the method of choice whenever a fast, efficient and cost-effective generation of stable cell models is required. Hitgen provides stable expression of a gene of interest (GOI) by lentivirus transduction.